Umanosuke was a government official who worked with his brothers Denkibou and Toube. One day while guarding supplies, they were attacked by Mukuro and Mugen. Mukuro set an explosion on the government ships to kill Mugen, however an unforeseen side effect was that it heavily scarred Umanosuke and his brothers. The brothers vowed revenge on Mugen, and followed him during his adventures.

The three brothers are tracking down Mugen when Umanosuke kills a traveler who was being nosey. The trio then went to a restaurant where Mugen was, and killed the owner when he tried to snitch on them. When Fuu is wandering through a field of sunflowers to find Seizo Kasumi Umanosuke and his brothers meet her.

Umanosuke tells Denkibou to go to Mugen and Jin were (unaware that both of them are fighting against Kariya Kagetoki) and tells one of them to go to the sunflower island. When confronted Mugen sees Umanosuke physically assaulting Fuu. Umanosuke asks if Mugen remembers him, and when he says no, he fills him in on the details. Umanosuke also mentions that their deformity caused them to not work in government official jobs anymore because of their failure, and swears vengeance on Mugen.

Umanosuke agrees to free Fuu if Mugen gives up his sword, which he does, throwing it at Fuu and freeing her. Mugen tells her to leave and go find Seizo Kasumi, promising he’ll take care of Umanosuke, and she quickly exits as the fight begins, with Umanosuke dealing quick heavy blows to Mugen.

Mugen is helpless against Umanosuke due to Umanosuke's unpredictability with his chain scythe weapon. Umanosuke pins Mugen to the ground by stabbing through Mugen's injured hand and taunts him without remorse. He wants Mugen to suffer greatly for his crimes, but Mugen simply tells him that he’s nothing (Mugen had suffered far worse than Umanosuke) and to get over it, using a hidden dagger to distract Umanosuke long enough to get his sword back. The two continue their battle, now with Mugen having a chance to fight back, as Umanosuke’s tactics grow more chaotic, eventually causing so much structural damage to their surroundings that the remains of the building collapse around and on top of them.

When the dust settles, Umanosuke's eyepatch is removed, revealing his deformed eye. Umanosuke goes even more beserk, causing Mugen to run away. Mugen finally kills Umanosuke tossing his sword behind his attacker, body-slamming Umanosuke, and using his own sickle against him to sever Umanosuke head. However, Toube tries to avenge Umanosuke by setting up a suicide explosion to kill Mugen, however Mugen just barely survives the explosion.

Out of all the brothers, Umanosuke is shown to be the most bloodthirsty of them all. While Denkibou is violent due to his animalistic behavior, Umanosuke uses logic to fully hate Mugen. He was willing to kill a traveler for simply being nosey, and let Denkibou kill a restaurant owner. Umanosuke was also enraged when Mugen taunted him, and in the end his overconfidence was his downfall as he underestimated Mugen's clever strategy.

Umanosuke is a Japanese man who wears a ponytail and has an eyepatch over his injured eye. When his eye patch is removed, his eye is revealed to be deformed and more enlarged than usual, as well as more red.

Umanosuke is shown to be an extremely skilled fighter, as he was able to cause Mugen a lot of trouble due to his unpredictable weapon (a chained scythe/sickle). Umanosuke was able to slice through rocks, and keep up with Mugen for a period of time. This shows that Umanosuke is very skilled and has a lot of experience in using his weapon. 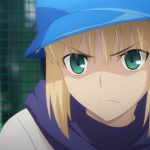 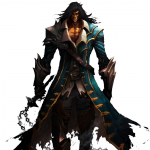 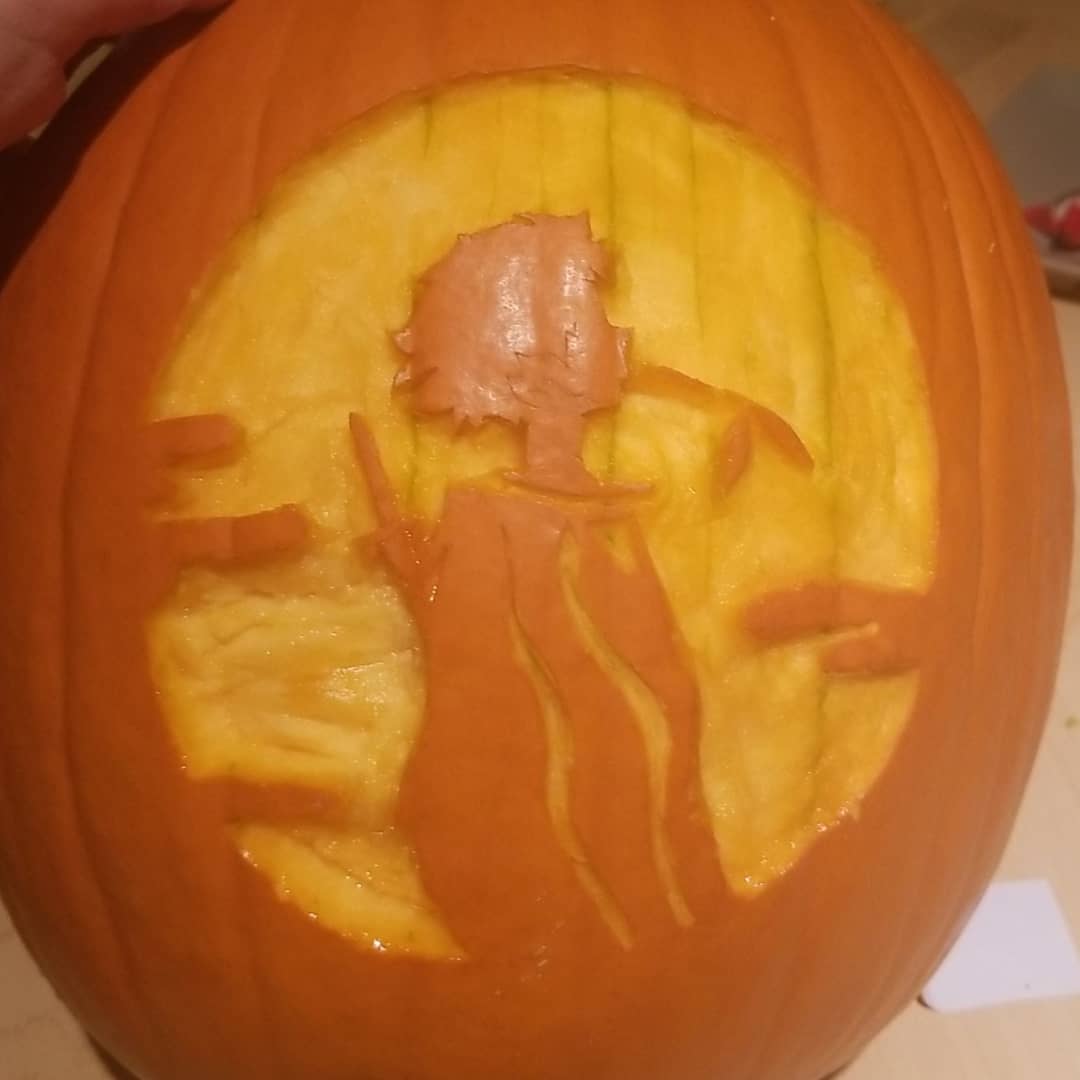